Stations of the Cross: a Path Leading to the Heart of Eucharistic Mystery

“Unless a grain of wheat falls to the earth and dies, it remains alone; but if it dies, it bears much fruit” (John 12:24).

Starting this Friday, 28th of February at 6:00pm, our church offers you an opportunity to participate in the prayer of the Stations in the Cross. The devotion will take place every Friday of the Lent in the main church. We also have self guided Stations of the Cross prayer cards in the back of the church for you to use daily.

Pope Emeritus Benedict XVI shared his thoughts on the importance of the Stations of the Cross:

The leitmotiv of the present Way of the Cross appears immediately, in the opening prayer, and again at the Fourteenth Station. It is found in the words spoken by Jesus on Palm Sunday, after entering Jerusalem, in reply to the question of some Greeks who sought to see him: “unless a grain of wheat falls to the earth and dies, it remains alone; but if it dies, it bears much fruit” (John 12:24).

In this saying, the Lord compares the course of his whole earthly existence to that of a grain of wheat, which only by dying can produce fruit. He interprets his earthly life, his death and resurrection from the standpoint of the Most Holy Eucharist, which recapitulates his entire mystery. He had experienced his death as an act of self-oblation, an act of love, and his body was then transfigured in the new life of the Resurrection. He, the Incarnate Word, now becomes our food, food which leads to true life, life eternal. The Eternal Word — the power which creates life — comes down from heaven as the true manna, the bread bestowed upon man in faith and in sacrament. The Way of the Cross is thus a path leading to the heart of the Eucharistic mystery: popular piety and sacramental piety of the Church blend together and become one. The prayer of the Way of the Cross is a path leading to a deep spiritual communion with Jesus; lacking this, our sacramental communion would remain empty. The Way of the Cross is thus a “mystagogical” way. (more here)

Therefore, do not neglect the chance to participate in this important prayer that can help you live this Lent more fully. 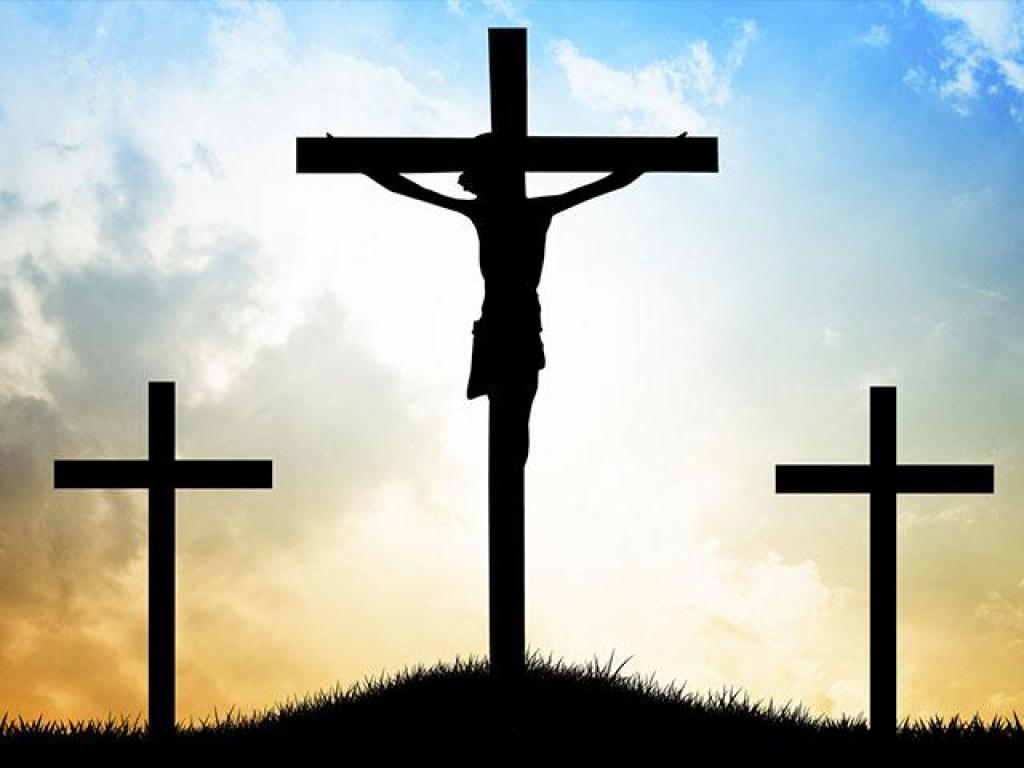