Browsing Saints of the Day 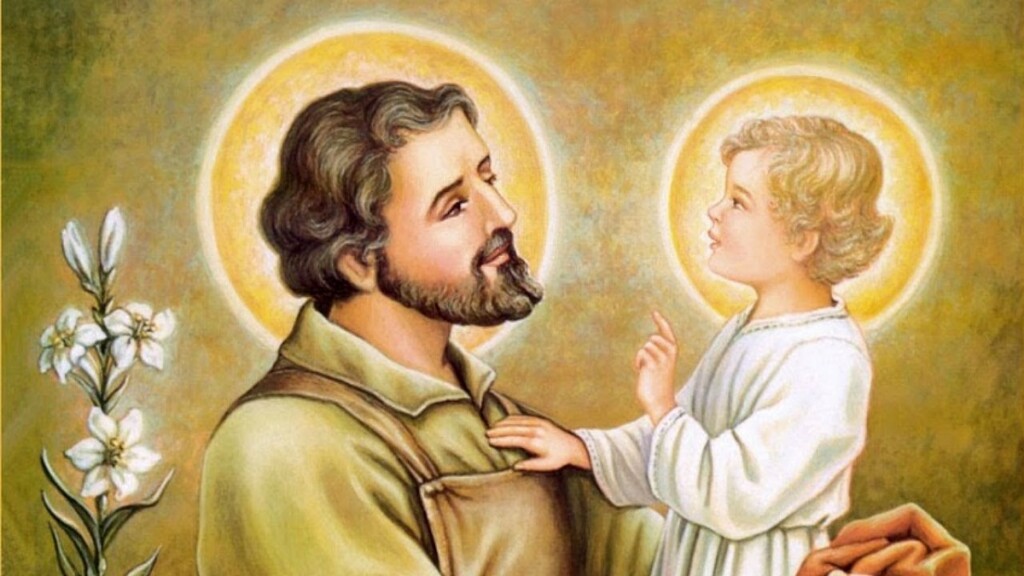 On March 19th we celebrate the Solemnity of Saint Joseph.  The 19th of March was dedicated to Saint Joseph in several Western calendars by the 10th century, and this custom was established in Rome by 1479. Pope Pius V extended its use to the entire Roman Rite by his Apostolic Constitution Quo primum ... Read More » 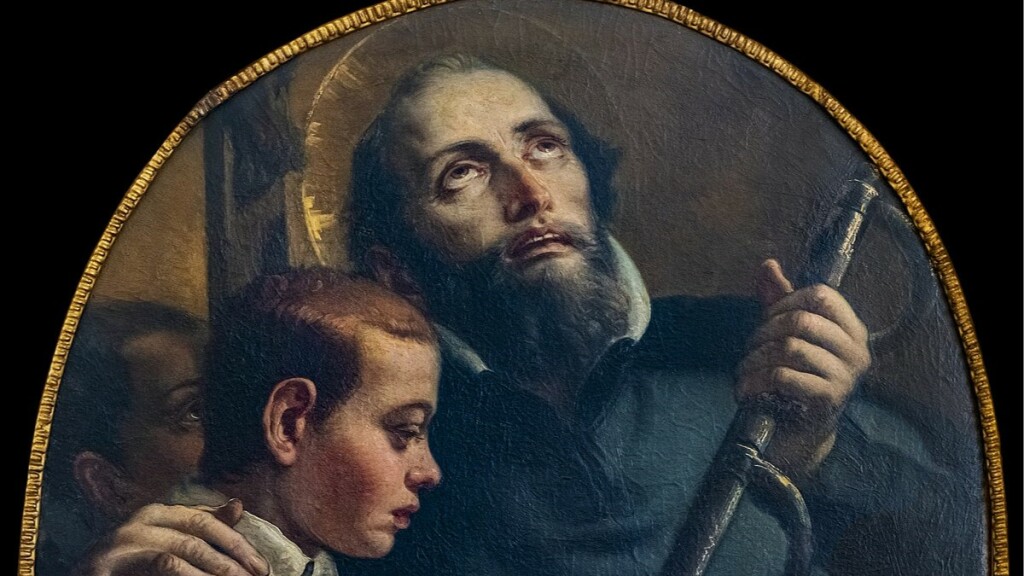 Jerome Emiliani lay chained in the dark dirty dungeon. Only a short time before he had been a military commander for Venice in charge of a fortress. He didn't care much about God because he didn't need him -- he had his own strength and the strength of hissoldiers ... Read More » 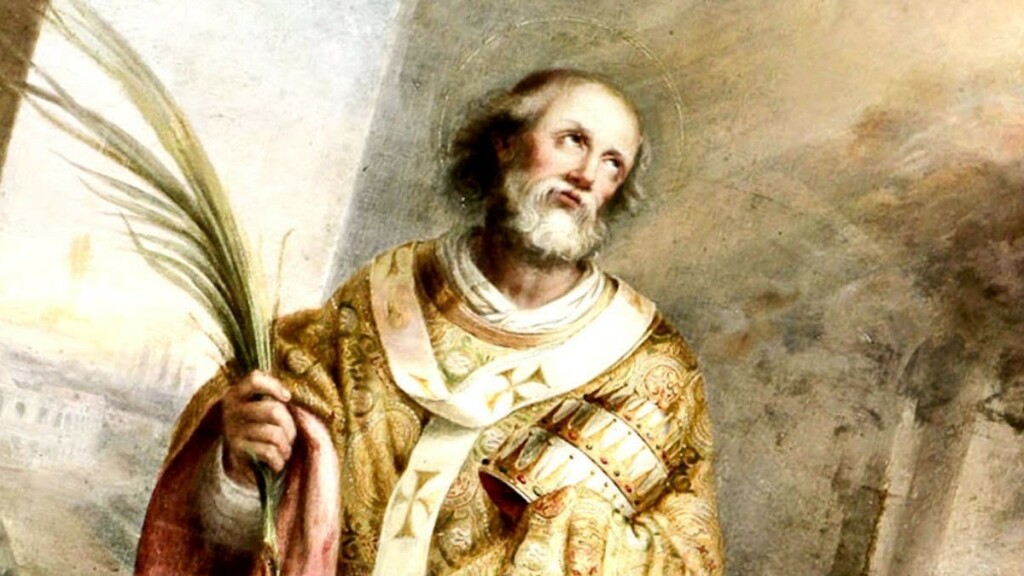 The Church sets up saints as inspiration and example to us. Far from being spiritual superhumans, they should be regarded as our older brothers and sisters who have already walked the walk or, as St. Paul writes to Timothy, fought the good fight, finished the race and kept the faith. Looking at ... Read More » 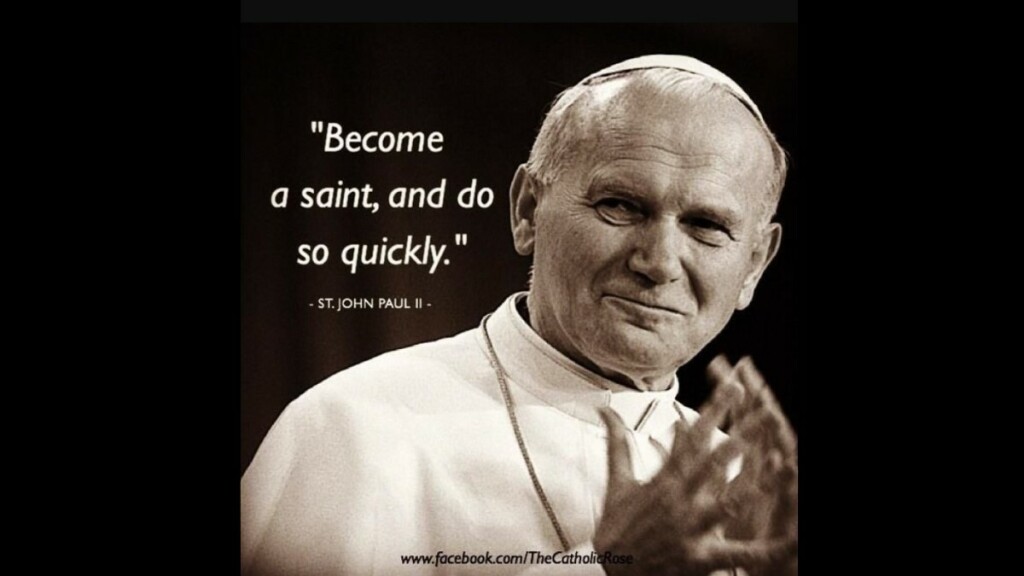 Leo is known as one of the best administrative popes of the ancient Church.  He worked at length to control the heresies of Pelagianism—overemphasizing human freedom—Manichaeism—seeing everything material as evil—and others, placing demands on their ... Read More »

"All our religion is but a false religion, and all our virtues are ... Read More »

His mom died when he was young and his father neglected him. He fought in Venetian army against Turks since he was 16; Served in Venetian Army ... Read More »

Main account of his life comes from Pope Gregory's book called Dialogues, but this text does not go ... Read More »

Saint Thomas the Apostle On July 3rd the Church remembers Saint Thomas - one of the twelve apostles. While synoptic gospels just mention his name with the other ones, the Gospel according to John gives us more information about his personality. There are three times he is specifically mentioned. ... Read More »

One of the Saints commemorated on July 2nd is Saint Bernardino Realino     Bernardino was born on December 1, 1530 in Capri to a family of Italian nobles. He went to school in Bologna, starting his studies in philosophy and medicine, but eventually switching to law. He graduated with ... Read More »

On March  12 church remembers Blessed Angela Salawa, a  Polish woman and a member of Secular Franciscan Order. Her story is devoid of impressive miracles, large scale conversions or high church  offices. A failure by worldly standards, her life of service suffering and humility shows us that one can ... Read More »