On March  12 church remembers Blessed Angela Salawa, a  Polish woman and a member of Secular Franciscan Order. Her story is devoid of impressive miracles, large scale conversions or high church  offices. A failure by worldly standards, her life of service suffering and humility shows us that one can grow to be a saint regardless of how small and simple their life is.

Angela served Christ and Christ’s little ones with all her strength. 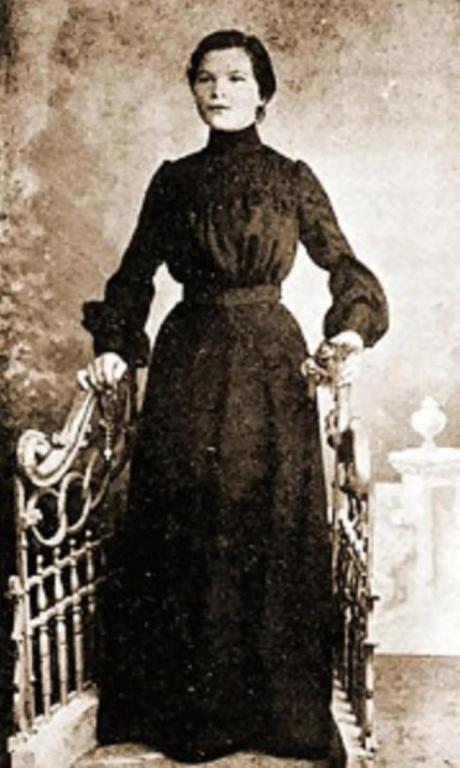 Born in Siepraw, near Kraków, Poland, she was the 11th child of Bartlomiej and Ewa Salawa. In 1897, she moved to Kraków where her older sister Therese lived.

At the age of 16, Angela left home to work as a maid in Kraków. 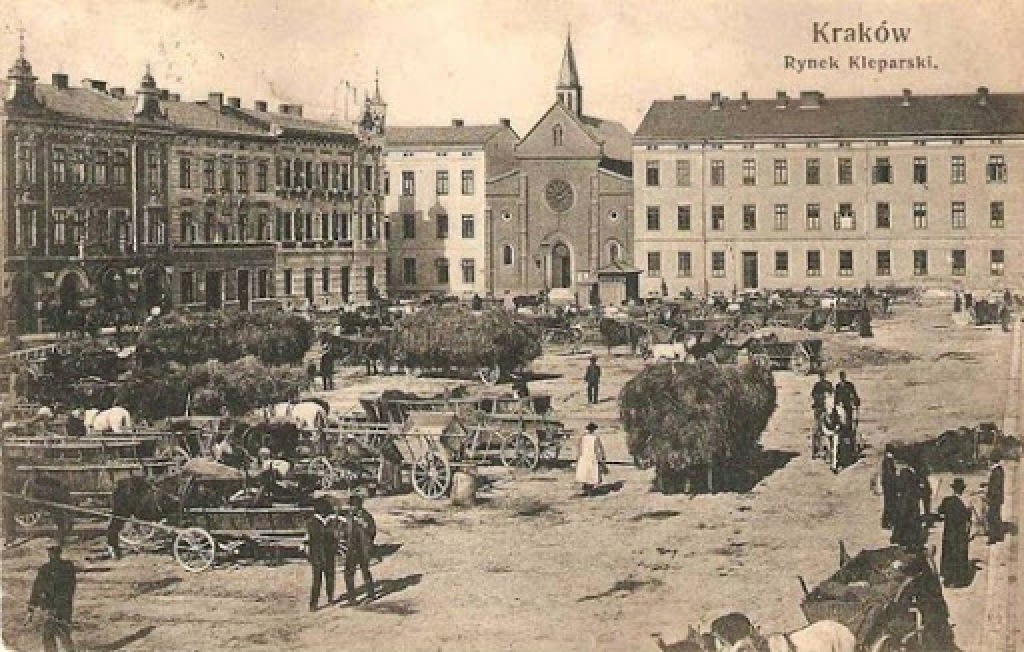 While there, she became caught up in worldly pursuits and her religious fervor waned. She was much affected by the death of her sister Teresa, who had appealed to Angela to reconsider her worldly values. While dancing at a wedding reception, Angela perceived Christ standing nearby, asking her how she could prefer dancing to following Him. The experience was a turning-point in her life. She immediately went to a church to pray and became devoted to adoring Christ in the Blessed Sacrament.

Angela considered a religious vocation, but her weak physical health was an impediment. She decided to remain in the world, taking private vows of purity and virtue in 1900. She continued to work as a maid.

On 15 September 1911, Angela’s employer died, and while she was arranging the funeral, her own mother died. She was unable to attend her mother’s funeral. She further discovered that her mother had disinherited her, and this resulted in a breach between Angela and her family, whom she loved very much. Meanwhile, her employer’s husband brought two new women into the household after his wife’s death. These women falsely accused Angela of some things – accusations that were even believed by her own confessor, the most painful experience of her life. Later her confessor realized his mistake. Nevertheless, the false accusation followed Angela for years afterward.

In 1912, Angela became a member of the Secular Franciscan Order. She felt an affinity with Saint Francis of Assisi, who, like Angela herself, had broken with his family.

In 1914 when the First World War broke out, Krakow was evacuated, but Angela opted to stay in the city to serve the poor, injured and suffering people who needed her help. She helped as she could, and shared her bread ration with those who had even less than she had.

She helped prisoners of war without regard for their nationality or religion. The writings of Teresa of Avila and John of the Cross were a great comfort to her.

Her own health was deteriorating, but no one noticed her suffering.

In 1916 her employer accused her of stealing, and she lost her employment. She was homeless, in pain and ill, but she was discharged from the hospital because she appeared to be well. Eventually she was alone in the world, living in a basement room, abandoned by family, friends and neighbors. 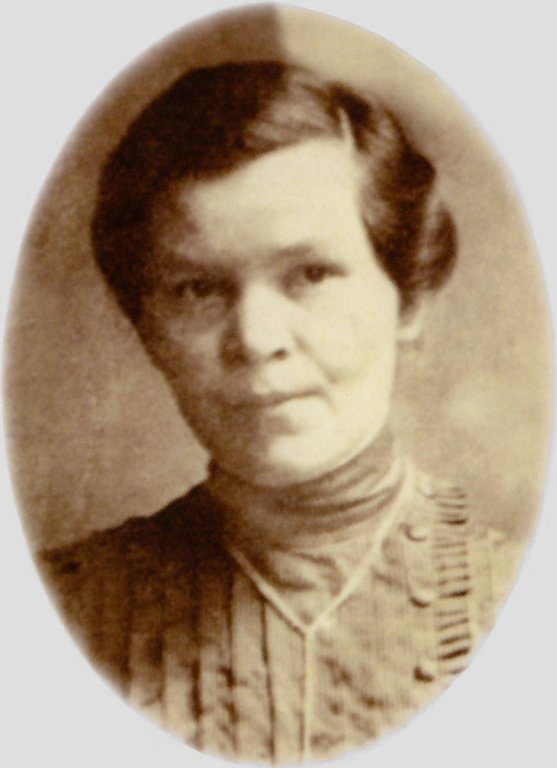 Addressing herself to Christ, she wrote in her diary, “I want you to be adored as much as you were destroyed.” In another place, she wrote, “Lord, I live by your will. I shall die when you desire; save me because you can.”

On 8 March 1922 Angela received Holy Communion. She was then driven to the hospital where she died on 12 March. Because of her life of prayer, service and humble acceptance of the Cross of pain and suffering, many people felt that she should be raised to the altar as a saint.

In March 1990, in the city of Nowy Targ about 75km from Krakow, a young boy was playing in the park with friends when he was struck on the head and suffered a severe brain injury. Doctors thought he would not survive. His parents had a Mass said for their son’s recovery and began a novena to the Servant of God Angela Salawa. After six days, the boy began to react to physical stimuli. His condition steadily improved. On 17 April, he began to speak; on 23 April he was discharged from the hospital in good health.

At her 1991 beatification in Kraków, Pope John Paul II said: “It is in this city that she worked, that she suffered and that her holiness came to maturity. While connected to the spirituality of Saint Francis, she showed an extraordinary responsiveness to the action of the Holy Spirit” (L’Osservatore Romano, volume 34, number 4, 1991).