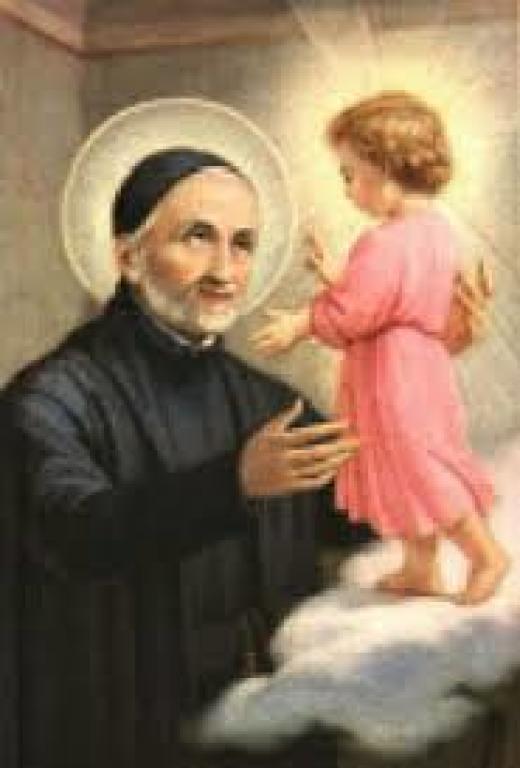 Bernardino was born on December 1, 1530 in Capri to a family of Italian nobles. He went to school in Bologna, starting his studies in philosophy and medicine, but eventually switching to law. He graduated with a doctorate in law in 1556. His career seems quite impressive  - he worked as a chief magistrate of two towns, and a chief tax collector. In all the places where he worked, he got a reputation for his intelligence and legal knowledge. Eventually Bernardino moved to Naples.

In Naples he once heard a Jesuit`s sermon, that deeply moved him. It started his spiritual journey. He sought out that priest, had a confessions. Jesuits priests invited him in August 1564 to take a week-long spiritual retreat with  them to discern his vocation. After this retreat 34-year old Bernardino decided to join the Jesuits and was accepted in October 1564. Here starts a very different sort of career for him. He made his vows in October 1566. In 1567 he was ordained as a priest. First he was appointed as a novice master in Naples. Therefore, he was responsible for young men who were starting their way as Jesuits. He also preached, taught the catechism, visited the sick and those in prison.

Then he was transferred to Lecce, a small city in southern Italy, where he was sent to found a college. He remained in Leece for the last forty-two years of his life. 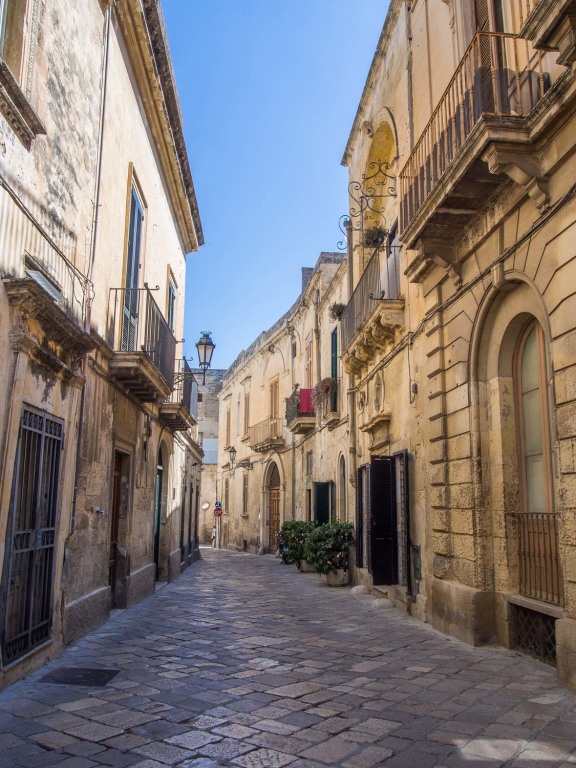 Bernadino was well-known and loved for his work in Leece. He was a Rector of the Jesuit college and Superior of the Community there. But he was mostly known for his skills as a confessor, his charity to the poor and the sick and his kindness. Sources claim he brought about the end of vendettas and public scandals. One of the miracles attributed to him involved his small pitcher of wine, which was never empty until everyone present had had enough. 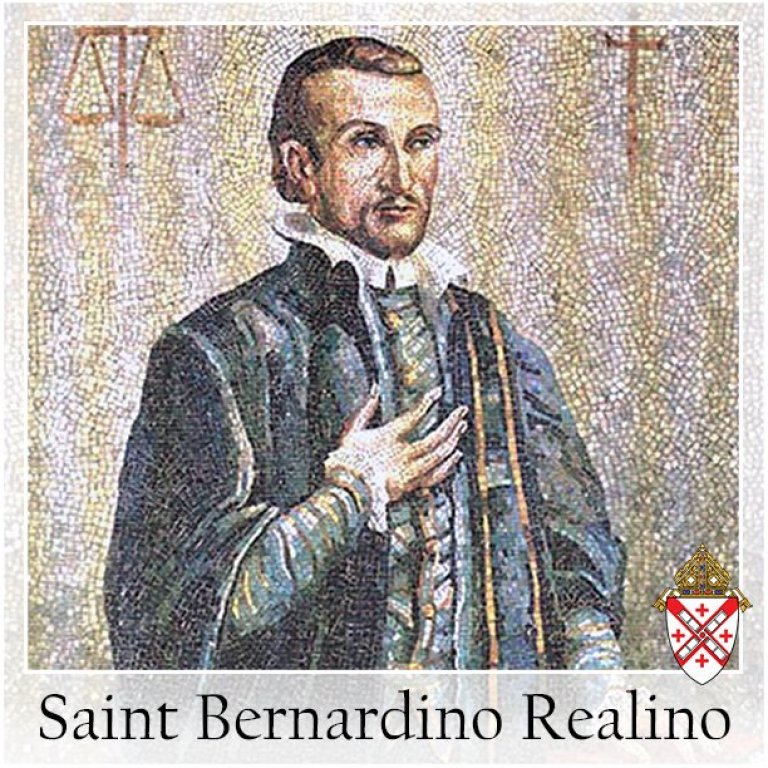 He was loved so much and venerated that, as he lay on his death bed in 1616, the city’s leaders requested that he take the city under his protection. Unable to speak, St. Bernardino bowed his head. He died with the names of Jesus and Mary on his lips.

St. Bernadino was canonized in 1947 by Pope Pius XII. He is the patron saint of Leece, Italy.

This story shows us an interesting turn from quite brilliant successful life to a completely different path - that of humility and service. Even thought the story took place five hundred years ago, it doesn't seem distant.