His mom died when he was young and his father neglected him. He fought in Venetian army against Turks since he was 16; Served in Venetian Army for a number of years. He had a serious gambling problem: when he was 24 he gambled away everything – even his weapons and his shirt! So when his regiment was disbanded, he had nothing - only a wounded leg.

To survive, started working in the Capuchin friary. Despite his gambling and quarrelsome nature, the Capuchins brought out the best in him. One day after a sermon he felt religious conversion.

He became a Capuchin novice but was denied admission because his leg wound was deemed uncurable.

His spiritual director and confessor was another great saint Phillip Neri. It was his advise and support that led Camillus to seek Holy Orders and to become a priest. 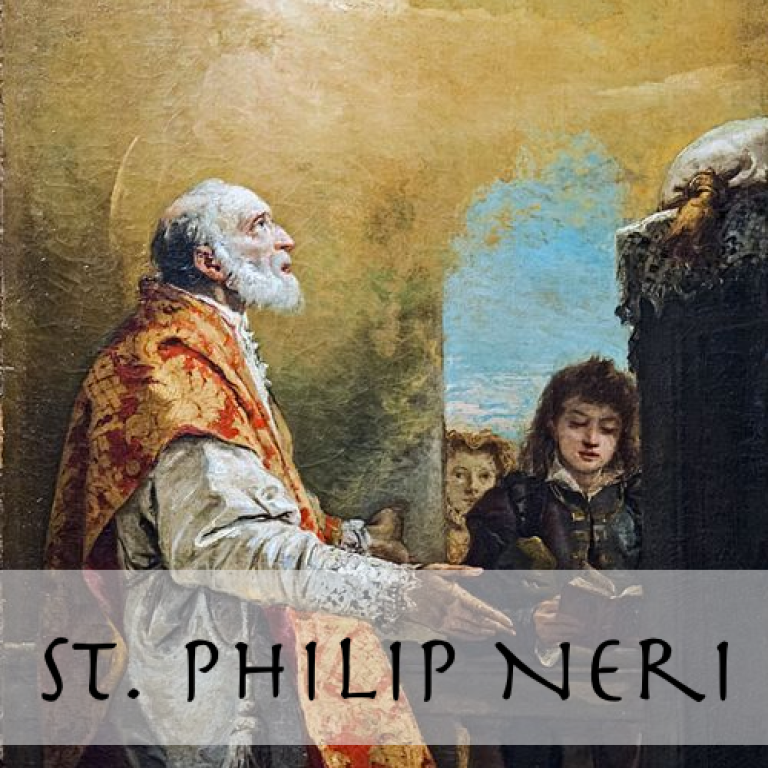 He was ordained on Pentecost of 1584 by Lord Thomas Goldwell, Bishop of St Asaph, Wales, and the last surviving Catholic bishop of Great Britain.

De Lellis established the Order of Clerks Regular, Ministers of the Infirm (abbreviated as M.I.), better known as the Camillians. His experience led him to organizing group workers who would assist the wounded soldiers on the battlefield. They wore large red crosses on their cassocks. This was the original Red Cross. 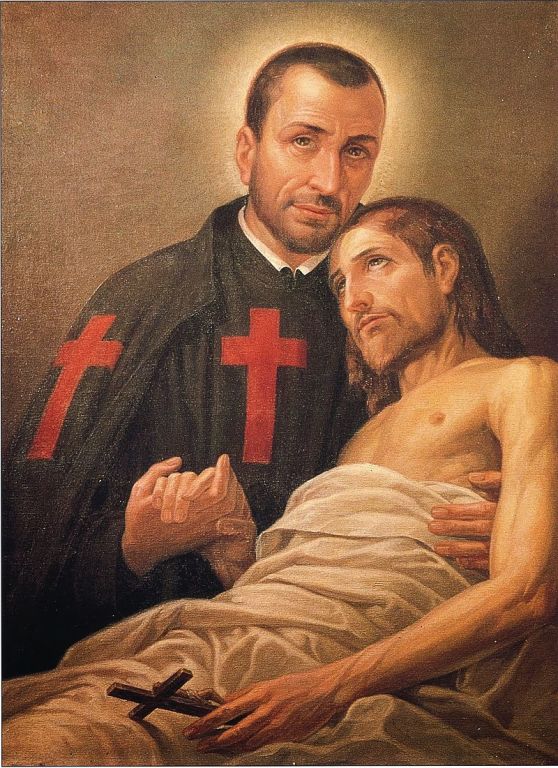 His congregation was also caring for the sick during the Bubonic Plague. The people credited him for ridding of the Rome of the plague and the subsequent famine. Camillus insisted on cleanliness and the technical competence of those who served the sick.

In 1586 Pope Sixtus V gave the group formal recognition as a congregation. Pope Gregory XV raised the Congregation to the status of an Order, equivalent with the mendicant orders, in 1591. Except for the traditional vows of chastity, poverty, and obedience, his order had a vow “to serve the sick, even with danger to one’s own life."

He died 1613. By that time his Order has spread all throughout Italy, even as far as Hungary. 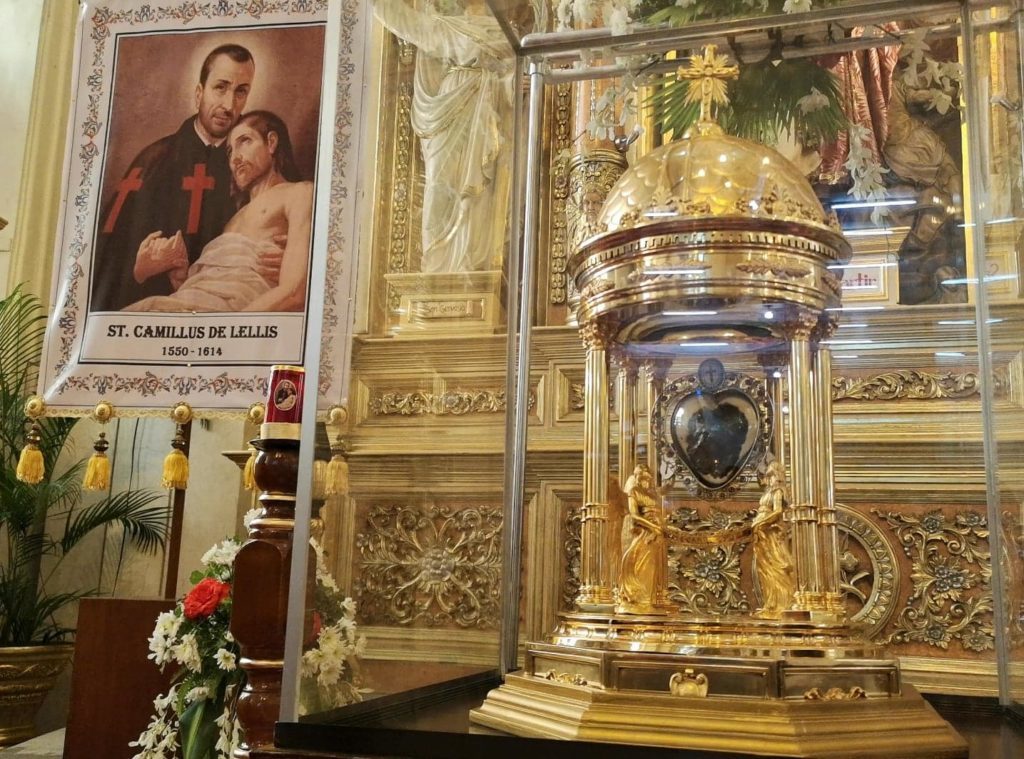