For many Christians unfamiliar with the Church’s liturgical year, there may be some confusion surrounding the meaning, history, liturgical colors, advent wreath and candles, as well as the relevancy of the Advent Season.

The word “advent” is derived from the Latin “adventus”, meaning “coming”. So, advent prepares us for the coming two-fold celebration of the remembrance of the First coming of Jesus Christ in the world at Christmas, and the joyful anticipation of his second coming in clouds as the judge of the world.

During the 4th and 5th centuries, there was little connection between Advent and Christmas. Advent was rather a season of preparation for the baptism of new Christians at the Feast of Epiphany on January 6th, the celebration of God’s Incarnation represented by the visit of the Magi to the baby Jesus (Mt 2:1). By the 6th century, however, Christians had tied advent to the second coming of Christ in glory. But it was not until the Middle Ages that the Advent Season was explicitly linked to Christ’s first coming in the manger in Bethlehem. Today, Advent begins on Sunday that falls between November 27th and December 3rd each year. The season of Advent lasts for four Sundays leading up to Christmas. The first two Sundays in Advent (through December 16th) look forward to Christ’s second coming, and the last two Sundays (December 17th-24th), look backward to remembering Christ’s first coming at Christmas.

The Liturgical colors in advent

The Advent wreath is created in evergreen branches to symbolize Eternal Life. The circle reminds us of our Infinite God, Who Is the Alpha and the Omega, the Beginning and the End. 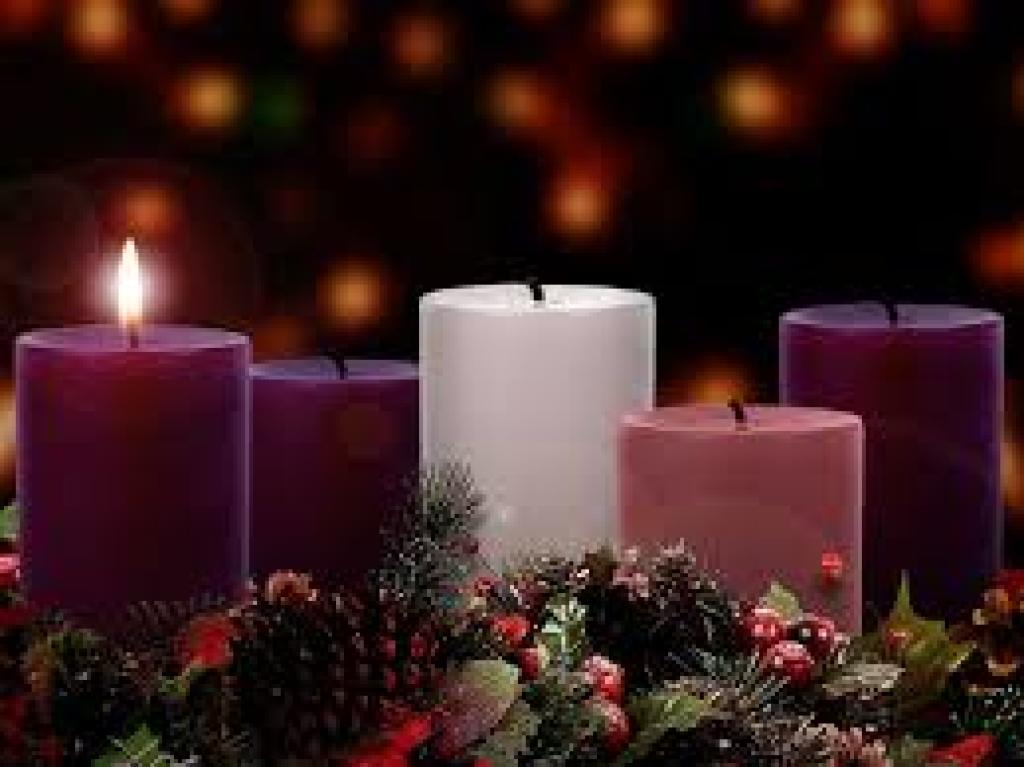 The four candles of the advent wreath respectively, represent the virtues of hope, love, joy, and peace Christ brings. The first, second, and fourth candles are purple in color. The third candle is rose or pink. Occasionally, a fifth white candle (Christ’s candle), is placed in the middle of the advent wreath, and is lit on Christmas Eve or Christmas Day representing Christ our Light.

The Relevancy the Advent Season

In the days of Exodus Israel looked back to God’s past glorious deeds leading them out of Egypt. On this basis, they called upon God once again to act on their behalf. In the same way, the Church during advent looks back upon Christ’s first coming in the manger, and at the same time looking forward in eager anticipation to his second coming in glory to consummate his Eternal Kingdom. When the Church celebrates the liturgy of advent each year, she makes present this ancient expectancy of the Messiah. By sharing in the long preparation for the Savior’s first coming, the Faithful renew their ardent desire for His second coming. The advent hymn “O Come, O Come, Emmanuel”, perfectly describes the Church’s great anticipation and joyful expectation that: “Christ has come, and Christ will come again”. (Acts 2:17; Heb 1:2). Therefore, while it is difficult to keep in mind in the midst of holidays, celebrations, shopping, decorating, lights, and joyful carols, advent is intended to be a season of penance, prayer, and fasting much like Lent. Reflecting on the evils of divisions, violence, hatred, prejudices, sexual abuse, and injustices of our day should cause us to cry out to God to renew the face of the earth. Our exile to sin in the present should make us look forward to our exodus in need of God’s sanctifying grace, so the Holy Spirit, may conform us into the image of Christ. This is the essence of Advent. 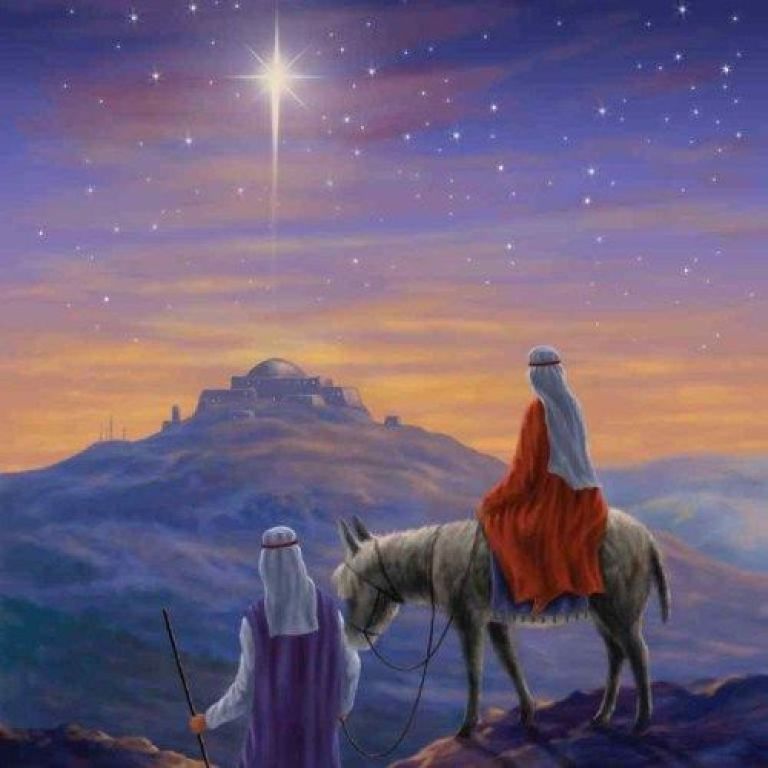