Gospel According to Mark. Day 5

Jesus Heals Many at Simon’s House

29 And immediately he[e] left the synagogue, and entered the house of Simon and Andrew, with James and John. 30 Now Simon’s mother-in-law lay sick with a fever, and immediately they told him of her. 31 And he came and took her by the hand and lifted her up, and the fever left her; and she served them.

32 That evening, at sundown, they brought to him all who were sick or possessed with demons. 33 And the whole city was gathered together about the door. 34 And he healed many who were sick with various diseases, and cast out many demons; and he would not permit the demons to speak, because they knew him. 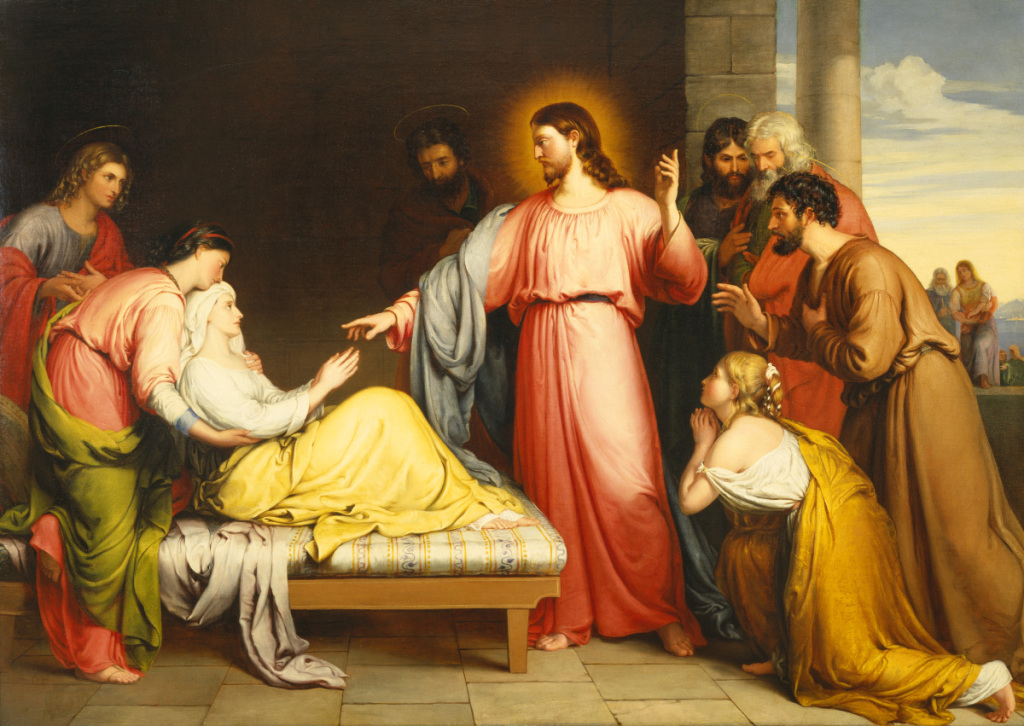 Things to know: People brought sick to Jesus in the evening after the sundown, because it was Sabbath, and Jews are not supposed to work on Sabbath

1. Jesus does not look for a publicity. Private secret healing of Peter`s mother-in-law is just as important as many other miracles.