Gospel According to Mark. Day 7 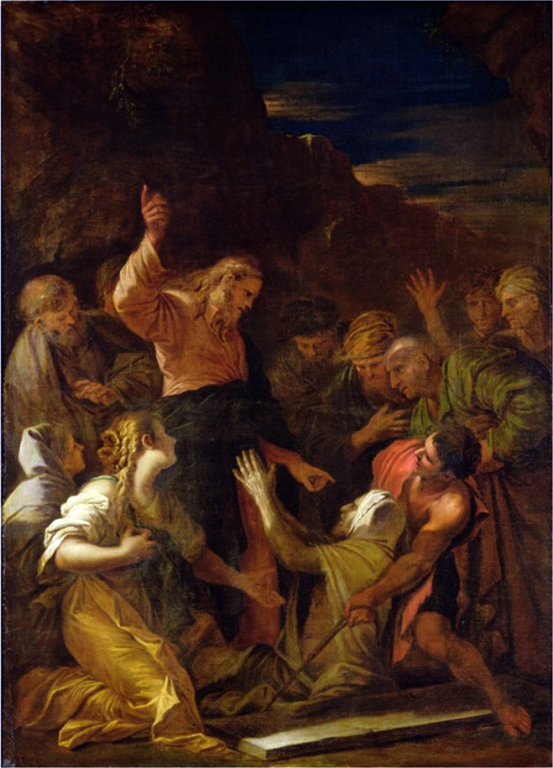 40 And a leper came to him beseeching him, and kneeling said to him, “If you will, you can make me clean.” 41 Moved with pity, he stretched out his hand and touched him, and said to him, “I will; be clean.” 42 And immediately the leprosy left him, and he was made clean. 43 And he sternly charged him, and sent him away at once, 44 and said to him, “See that you say nothing to any one; but go, show yourself to the priest, and offer for your cleansing what Moses commanded, for a proof to the people.”[g] 45 But he went out and began to talk freely about it, and to spread the news, so that Jesus[h] could no longer openly enter a town, but was out in the country; and people came to him from every quarter.

Leprosy deforms the body terribly. It`s slow and painful decline. Since leprosy was considered (and often was) very contagious, people with leprosy had to be isolated from society. Nobody could touch them. They had to live  separately and announce to everyone in the street that they are unclean.