Today we remember the life of an amazing woman. She was one of the important catholic philosophers. Her thoughts on woman and her place in society are still relevant for as today. Her life was marked by honest search of truth and  her death - by love to her people and to her faith.

Edith Stein was born on 12  of October 1891 in Breslau – modern Wroclaw, Poland. She was as eleventh child in a believing Jewish family, born on the Day  of Atonement – a very special day for Jews. 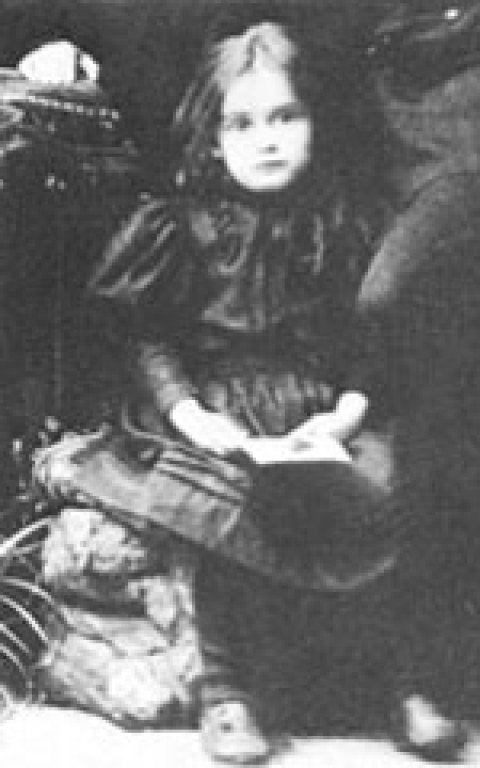 She became an atheist by her teenage years. She also lost her father. Edith did not adopt her mother`s piety, but she did follow her mother advice about learning and critical thinking. Her widowed mother made sure her children all get good education, and she sent Edith to the University of Wrcolaw.

In 1913 Edith stein arrived in Gottingen, Germany, to study for the summer semester with Edmund Husserl. Edmund Husserl, along with his disciple Martin Heidegger are arguably two of the most influential philosophers of the 20ieth century.  She decided to pursue her degree in philosophy under Husserl and chose "Empathy" as her thesis topic. After finishing her dissertation, she became Husserl`s assistant and – some say – influenced his work a lot.

She stopped her academic work to be a nurse for Red Cross during World War I and resumed it after.

At age 30, in 1921, she picked up the autobiography of Saint Teresa of Avila in a friend’s library and couldn’t put it down. “This is the truth!” she told herself upon completing the book. In 1922 she got baptized which was hard for her family.

Edith wanted to immediately seek religious life. However, her spiritual supervisors advised her not to hurry. Instead she taught at Dominican nuns' school in Speyer from 1923 to 1931. During this time, she also translated Thomas Aquinas' De Veritate (Of Truth) into German, familiarized herself with Roman Catholic philosophy in general, and tried to bridge the phenomenology of her former teacher, Husserl, to Thomism. 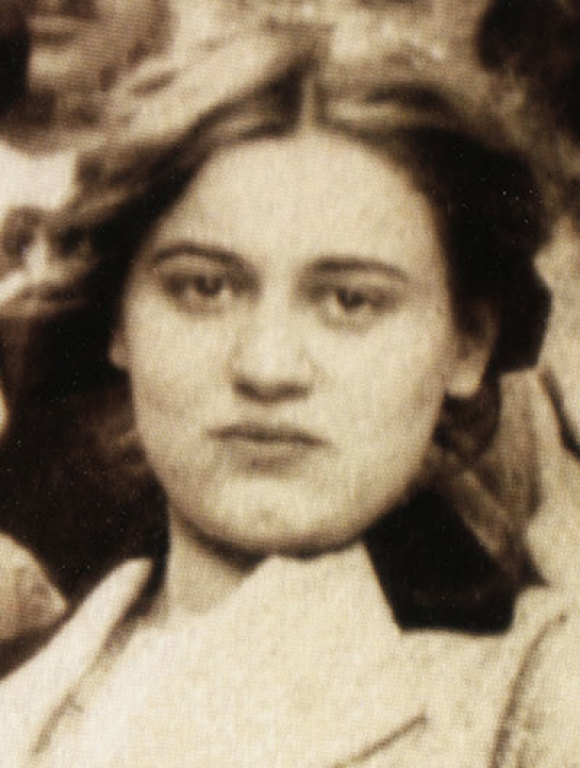 She started working in 1932 as a lecturer at the Catholic Church-affiliated Institute for Scientific Pedagogy in Münster, but antisemitic legislation passed by the Nazi government forced her to resign the post in 1933.

In 1933 she finally entered Discalced Carmelite monastery St. Maria vom Frieden (Our Lady of Peace) in Cologne and took the name of Teresa Benedicta of the Cross. Here she wrote her metaphysical book Endliches und ewiges Sein (Finite and Eternal Being) 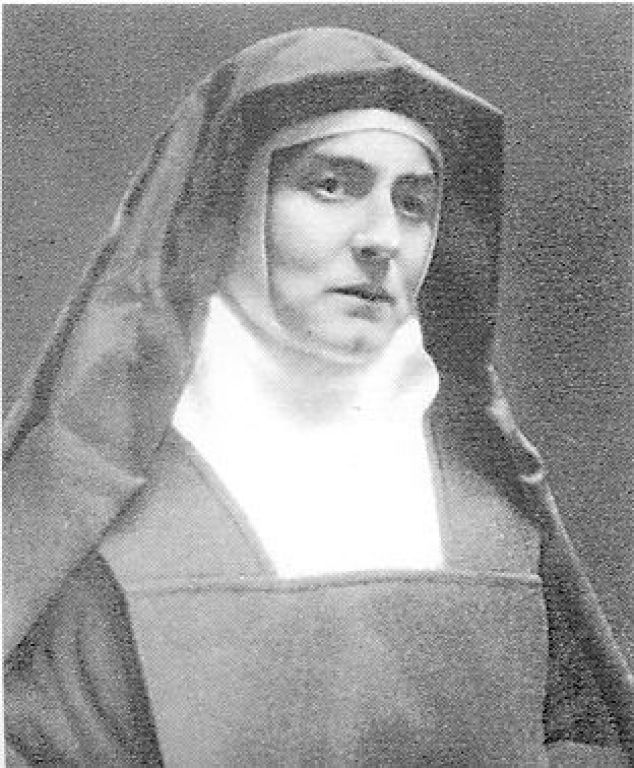 For her safety, she and her sister were moved to a monastery in Echt, Netherlands. There she wrote Studie über Joannes a Cruce: Kreuzeswissenschaft ("Studies on John of the Cross: The Science of the Cross").

Ultimately, she would not be safe in the Netherlands. The Dutch Bishops' Conference made a public statement on 20 July 1942 condemning Nazis. In a response on 26 July 1942 the Reichskommisar of the Netherland ordered the arrest of all Jewish converts who had previously been spared. Along with two hundred and forty-three baptized Jews living in the Netherlands, Stein was arrested by the
SS on 2 August 1942. Stein and her sister Rosa were imprisoned before being deported to Auschwitz. A Dutch official at was so impressed by her sense of faith and calm, he offered her an escape plan. Stein vehemently refused his assistance, stating: "If somebody intervened at this point and took away my chance to share in the fate of my brothers and sisters, that would be utter annihilation."

On 7 August 1942, early in the morning, 987 Jews were deported to the Auschwitz concentration camp. It was probably on 9 August that Sister Teresa Benedicta of the Cross, her sister, and many more of her people were killed in a mass gas chamber.

Forty-three years later, to the day, a girl was born across the Atlantic. In honor of Edith Stein, her parents named her Teresia Benedicta. She was a daughter of Emmanuel Charles McCarthy, a priest of the Melkite Greek Catholic Church, one of his 12 children. Once, when her parents were away, the little girl accidentally took too many pills of paracetamol. There doctors found her liver to be hopelessly damaged. Without a transplant, she would die. Whole family turned in prayer for the intercession of Teresa Benedicta. Shortly thereafter the nurses in the intensive care unit saw her sit up, completely healthy. Ronald Kleinman, a pediatric specialist at Massachusetts General Hospital in Boston who treated the girl, testified about her recovery to Church tribunals, stating: "I was willing to say that it was miraculous."

Edith Stein was beatified as a martyr on 1 May 1987 in Cologne, Germany, by Pope John Paul II and then canonized by him 11 years later on 11 October 1998 in Vatican City.