A Soldier of the Lord

Saint Ignatius  -  a founder of one of the most influential orders in the Catholic church. But what do we really know about this former soldier with an unlikely career change? 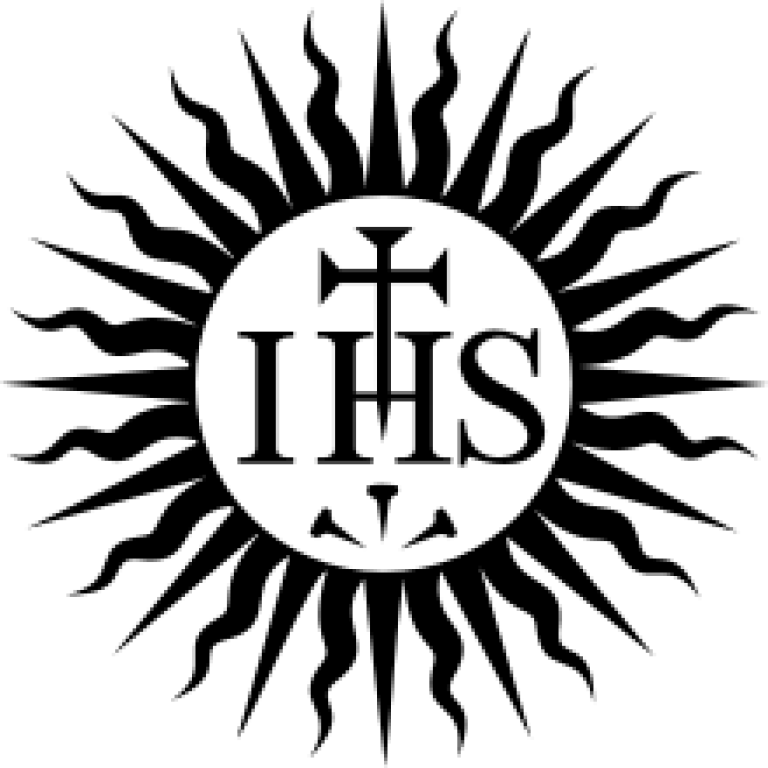 The original, complete form of the Exercises is a retreat of about 30 days in silence and solitude. The Exercises are divided into four "weeks" of varying length with four major themes: sin and God's mercy, episodes in the life of Jesus, the passion of Jesus, and the resurrection of Jesus together with a contemplation on God's love. This last is often seen as the goal of Ignatian spirituality, to find God in all things. The "weeks" represent stages in a process of wholehearted commitment to the service of God. Today the Spiritual exercises are still popular among the priests and lay people, both Catholics and other denominations.